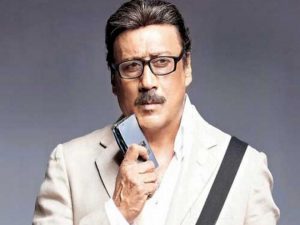 Some years after he played a scientist in Vinayan’s Athisayan, Bollywood actor Jackie Shroff is back in Malayalam. He is playing a key role in Jespal Shanmughan’s ATM.

The story is based on a robbery and Jackie is playing the mastermind behind the action. Bhagath Manuel, Vinayakan and Praveen Prem include the cast. Olipporu fame Subhiksha is the heroine.

ATM has been produced under the banner of CBMG Film Company. Fazil Nazar wields the camera and music is by Antony John.

Jackie Shroff will soon be seen in the Bollywood film Brothers, which has Akshay Kumar as the hero.