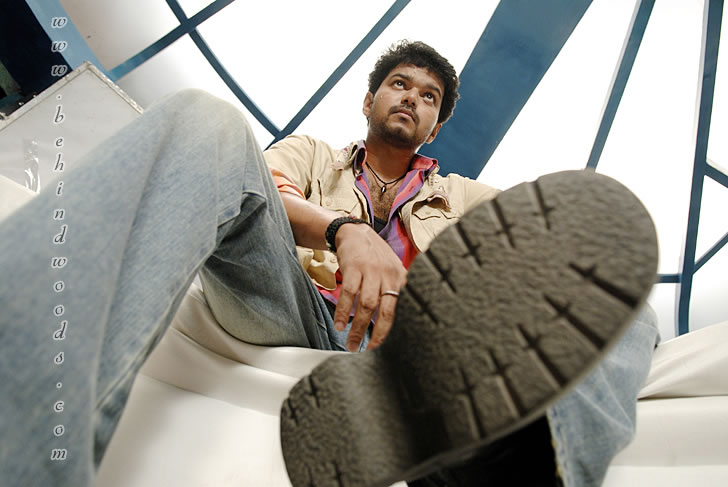 Yes! That is the latest hot news in K town! Earlier, there were reports that director A.R. Murugadoss is trying to rope in Bollywood diva Priyanka Chopra or Sonam Kapoor as the leading lady opposite Vijay in his next venture. Now the latest buzz is that both Priyanka Chopra and Sonam Kapoor might not star in the film due to date problems. And now, the director is reportedly trying to sign another leading Bollywood heroine for the film.

The project is expected to go on floors after the completion of Nanban and 7aam Arivu. According to sources, Vijay was very impressed with a one liner narrated by Murugadoss and immediately gave his green signal. Vijay’s father S.A. Chandrasekhar is likely to produce this film and Harris Jayaraj will compose its music.