Bullett Raja is an upcoming Hindi film which is an action entertainer , written and directed by Tigmanshu Dhulia and produced by Rahul Mittra, Nitin Tej Ahuja and Tigmanshu Dhulia, under the banner of BrandSmith Motion Pictures and Moving Pictures. The film is presented by Fox Star Studios. The film will feature Saif Ali Khan, Sonakshi Sinha and Jimmy Shergill in leading roles, whilst Chunky Pandey, Ravi Kishan, Gulshan Grover and Vidyut Jamwal will feature in pivotal roles. The film is set against the backdrop of West Bengal-based mafia while dealing with the underworld. The film will be releasing on 29 November 2013.

Bullet Raja soundtrack is composed by Sajid-Wajid with one song by RDB, the soundtrack has seven tracks including a remix. Lyrics of Bullet Raja songs are penned by Sandeep Nath, Raftaar, Kausar Munir & Shabbir Ahmed. The Soundtrack album is released on T-Series. 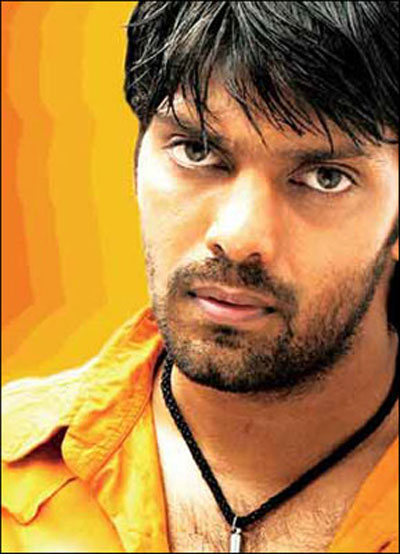