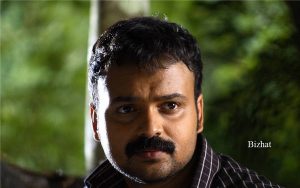 Sugeeth, who is of the assistants of senior director Kamal, will turn an independent filmmaker with the new movie ‘Ordinary’. Telling a story about transport workers and a village, the movie will have Kunchakko Boban as a bus conductor. Produced by Lakshminath and Magic, the movie will also feature Biju Menon, Salimkumar and Suraj Venjaramoodu in important roles. Nishad Koya and Manu Prasad does the scripting while Faisal Ali is in charge of cinematography. The movie will kick off its shoot in another few months.

Meanwhile Kunchakko Boban has completed the first schedule of seniors and will be into VKP’s ‘Three Kings’.