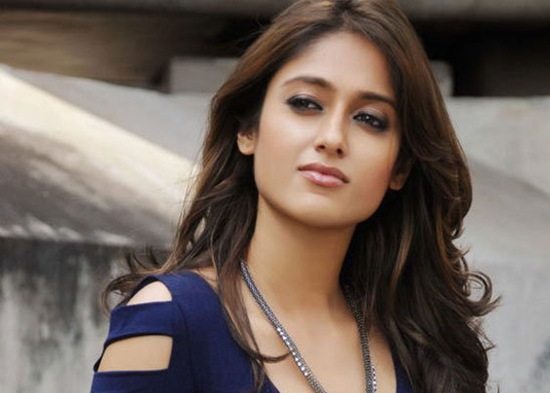 Producer Mogan Nadarajan has lodged a complaint with the Tamil Film Producers Council against Ileana, alleging that the actress did not pay back the ‘advance amount’ she had received from him.

In his complaint, the producer said that he paid Rs 36 lakh as advance to Ileana for acting opposite Vikram in a Tamil film (which later became Dheiva Thirumagal). ‘However, she was not part of the movie,’ he said.

‘So, we asked her to repay the money she had received from us. But there was no proper response from her side. The Tamil Film Producers Council should intervene and ensure that the actress gave us back the money,’ he said.

Ileana is currently acting with Vijay in Shankar-directed Nanban (a remake of 3 Idiots), while Mogan Nadarajan is gearing up to release Dheivathirumagal, which has Anushka & Amala Paul as leading ladies.