Synopsis :
Dabangg is the story of a corrupt police officer played by Salman Khan and highlights the flaws and loopholes in the system. The film primarily deals with the unlawful practices in the states of UP and Bihar. 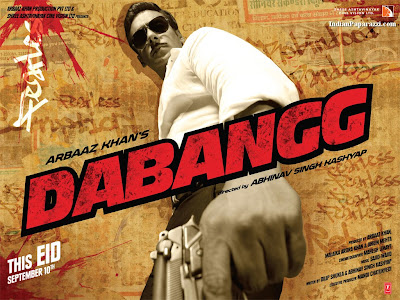 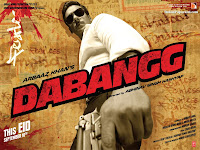 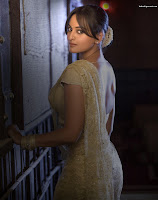