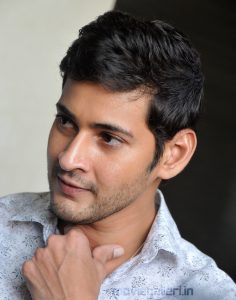 Prince Mahesh Babu starrer Dookudu is progressing at a rapid pace. The entire shooting of the film has been completed except for two songs and presently the patch work is being wrapped up. The makers will begin the shoot of a family song from 18th August in Hyderabad. On the other the post-production works are simultaneously progressing.

Samantha will be seen as Mahesh’s lady love in the film. Dookudu is directed by Srinu Vytla and produced by Anil Sunkara, Achanta Ram, Achanta Gopichand on 14 Reels Entertainment banner. Thaman is scoring the tunes for the film and the audio is all set for its launch on 18th August which will be telecasted live on Maa Tv and Mahaa channels.

Gopi Mohan scripted the story for Dookudu and Kona Venat penned the dialogues.