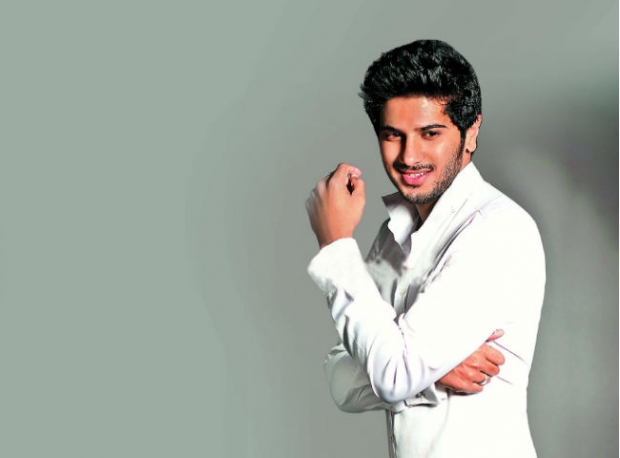 Mollywood’s top most actor is having the best phase of his career. Big budget films, leading actresses, endorsements and many more. Now Dulquar is all excited about his role in his upcoming film Bangalore Days. Sources say that Dulquar will be playing a bike stuntman in the film. The film is being directed by Anjali Menon.