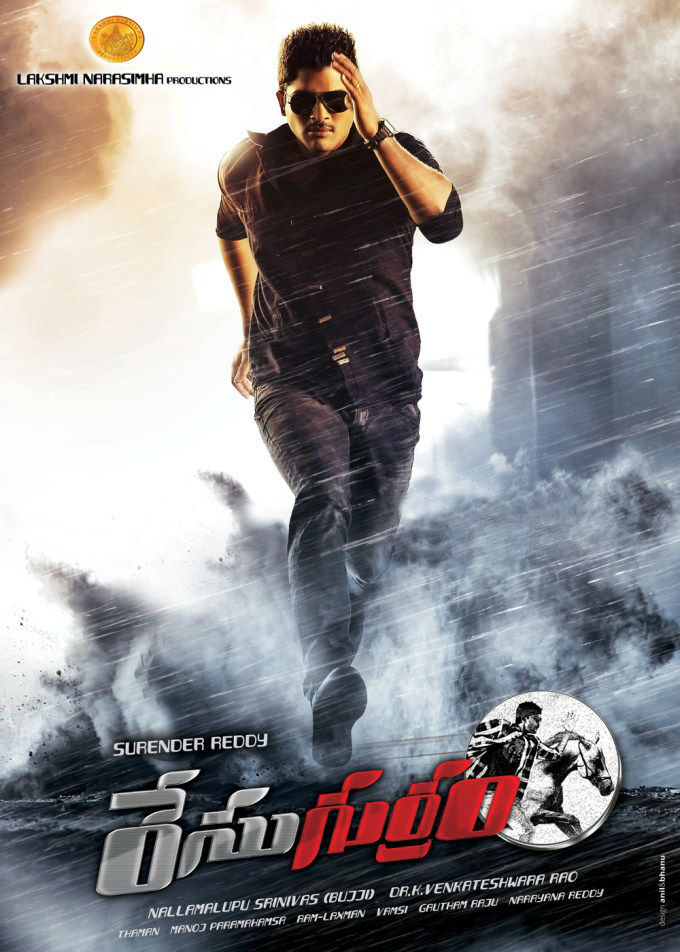 Rocking composer SS Thaman is very delighted with his upcoming album Race Gurram starring Allu Arjun and Shruti Haasan. Thaman is very much looking forward to the album. He is confident that it is going to be a chartbuster. Thaman disclosed the songs list on twitter. He also informed that the film’s audio will release in a day or two.

Shruti Haasan and Saloni are playing the female leads in the film. Race Gurram will introduce Bhojpuri filmstar Ravi Kishan as the new baddie to Tollywood. It is being produced by Nallamalupu Bujji & Dr K Venkateshwara Rao under the Sri Lakshmi Narasimha Productions banner. The film is expected to release in summer!