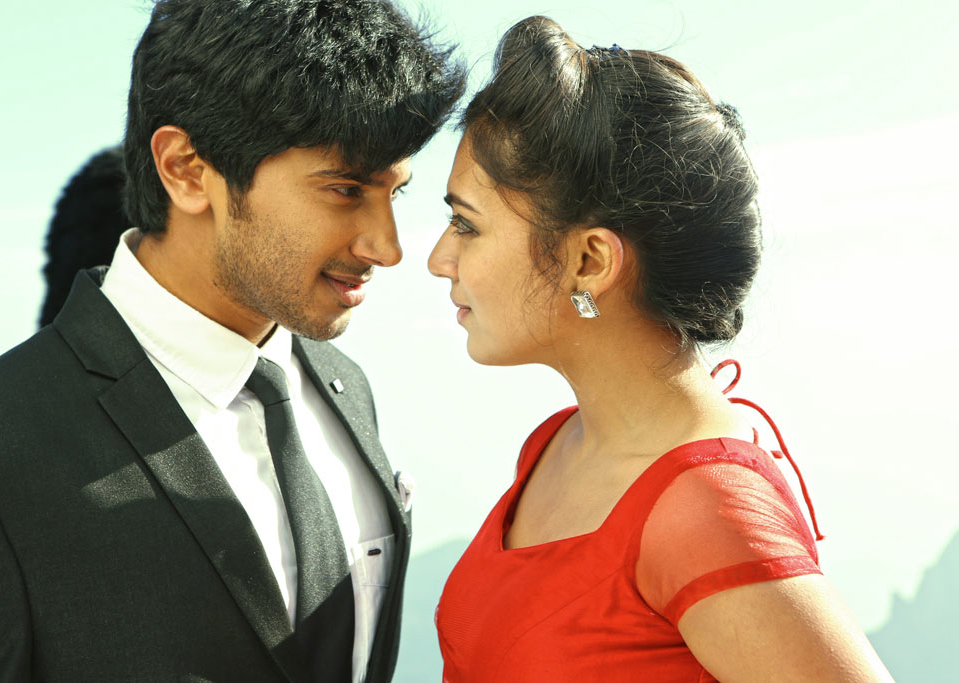 Dulquer Salmaan is on an all time high following the success of Mani Ratnam’s ‘OK Kanmani’. He had received appreciation from all around, for his stellar performance in the movie as the passionate Aadhi. He has now begun his next movie. This a Martin Prakkat movie, which will have Aparna Gopinath as his co-star.

This is the same team which joined together for ‘ABCD’, which went on to become a huge hit. Neeraj Madhav, Chemban Vinod, Joju George et al are part of the cast. Fort Kochi, Munnar and Gujarat are the major locations for the movie. Th untitled project is slated for an August end release.