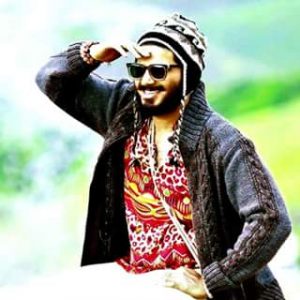 Martin Prakkat’s ‘Charlie’ is a musical love story. The film has six songs of which one is sung by Dulquer Salman.

The story and dialogues are written by Unni R. The script is penned by Martin Prakkatt and Unni R.

‘Charlie’ is produced jointly by Shebin Bekkar, Martin Prakkatt, and Joju George under the banner of Finding Cinema.