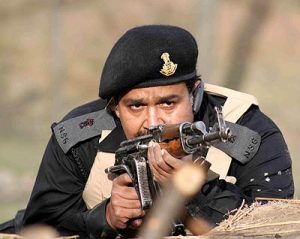 Supperstar Mohanlal will play Major Mahadevan yet again. He had essayed the character previously in ‘Keerthichakra’, and ‘Kurukshetra’. Major Ravi is the scenarist and director of the movie. Major Ravi revealed that Mohanlal will also play two other roles in the movie. He did not reveal the details regarding it.

Major Ravi’s previous movie was ‘Picket 43’ starring Prithviraj in the lead. It was a tale of an unlikely friendship between two soldiers of the two countries. This upcoming movie too will have something on similar lines. But more action too can be expected.