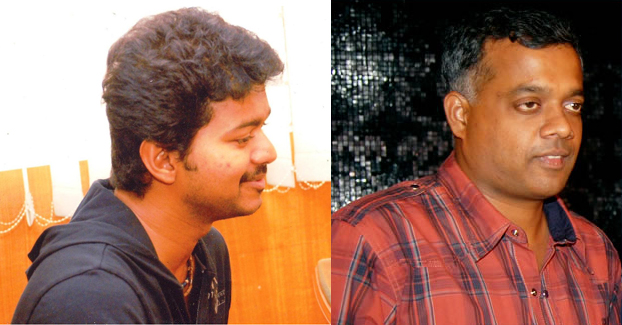 Gautham Menon will direct Vijay next! The film has been titled Yohan: Adhyayam Ondru with the tag line – Mission 1: New York City! Gautham and Vijay had a fallout sometime ago due to some creative differences, following which the project that they were supposed work together did not take off a couple of years ago.

However, the two have now decided to bury the hatchet behind and get on to a new beginning. To mark the new beginning, they will be joining hands for Yohan: Adhyayam Ondru.

The heroine and other cast and crew will be announced very soon.