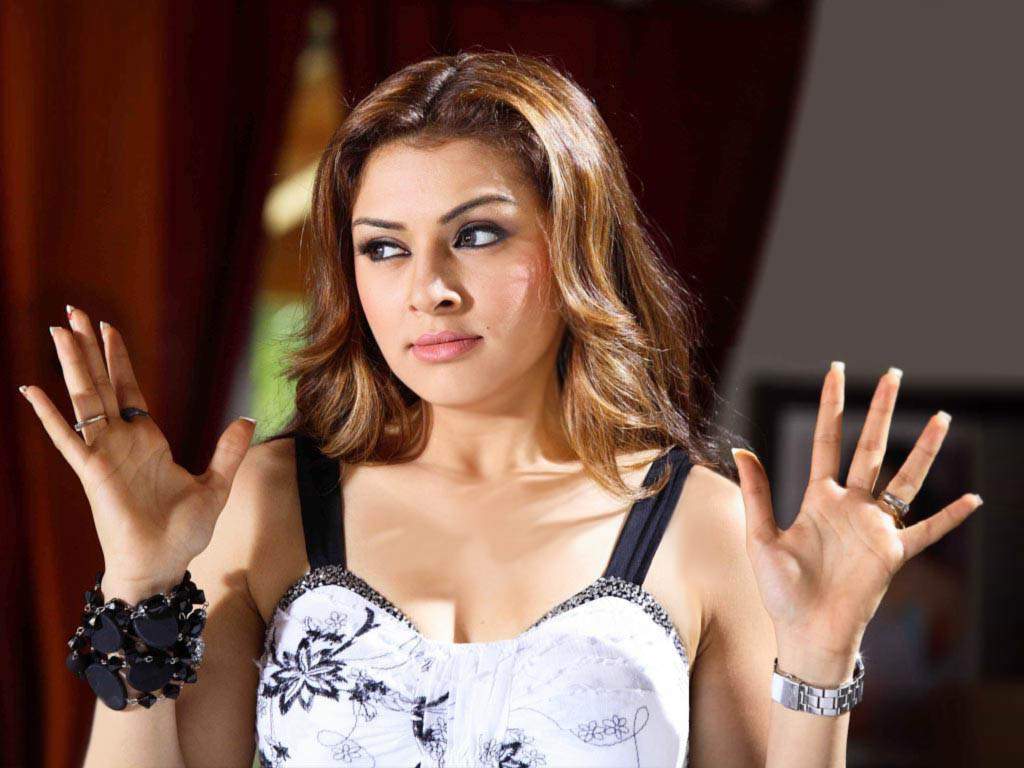 Hansika seems to be slowly bouncing back in Tollywood. The actress has hit the screens after a brief gap with Kandireega and scored a hit at the Box-Office. Now, Hansika seems to be on a signing spree in Telugu and is grabbing all the chances that are coming her way.

The actress has earlier signed for an important role in Siddharth starrer Oh My Friend which has Shruti Haasan in the leading lady role. Now, Hansika has been zeroed in for Mahesh starrer The Businessman. Though she hasn’t been roped in for the female lead role, Hansika will be essaying a vital role in the movie. Kajal Agarwal is playing the leading lady alongside Mahesh Babu.

The Businessman is being directed by Puri Jagannadh and produced by Venkat on RR Movie Makers banner.