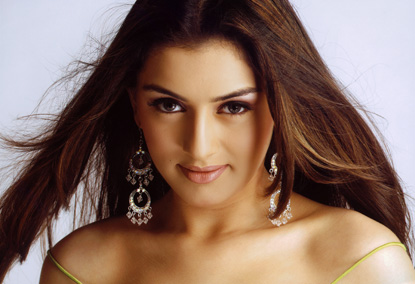 Bubbly actress Hansika, who is busy with as many projects in her kitty, has now signed director Venkat Prabhu to share Biriyani with Karthi.

We reported viewers earlier, director Venkat Prabhu is in search of female lead for Karthi from a long time, Richa Gangopadhyay, Diana Penty, Anushka et al are few to name. Yuvan Shankar raja will be composing music and bgm for Biriyani that will also cast Prasanna and Premgi Amaren in the vital roles.