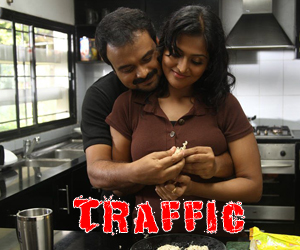 The first big hit of 2011, ‘Traffic’ will be remade in Hindi shortly by its director Rajesh Pillai. The Hindi movie will be produced by the popular TV programme producers Endemol India, who shot to popularity with the hit shows like  ‘Fear Factor’, ‘Khatron Ke Khiladi’ and ‘Bigg Boss’.

The film which will feature five songs will start rolling in August and is expected to be released in January 2012.