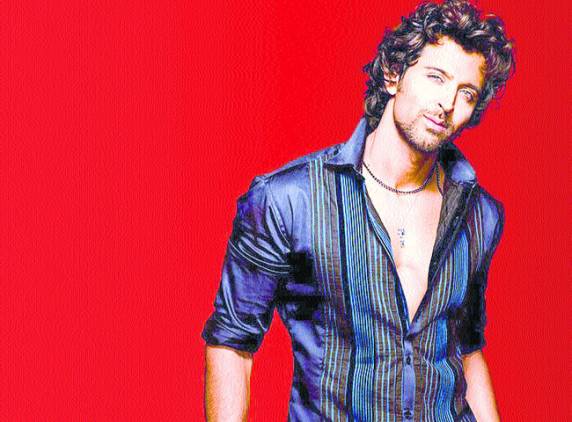 It is a known fact that Hrithik Roshan can drive his fans crazy. But the producers of his dance show ‘Just Dance’, were not prepared for the hysteria the superstar’s name could create. Inspite of the World Cup final, and a slight drizzle in Delhi, a huge number queued up for the auditions the next morning. Someone spread a rumour that the actor himself may make a surprise visit at the auditions, post which the number of aspirants multiplied ten fold. Most of them wanted to catch a glimpse of their idol and show him their steps.

After a point it was impossible for the security to control, the cops had to be called in to control the fans who were going berserk. They shut the gates and took in only 3000 of the aspirants inside for the auditions. The rest were asked to come in the next day. The actor himself was busy shooting in Mumbai for AGNEEPATH, unaware of the hysteria that took place in the capital. It is the fourth day today, Farah Khan and Vaibhavi Merchant (are also judges on the show) are still busy with judging the auditions, where thousands of aspirants are still waiting to match a step with the perfect dancer in the industry.