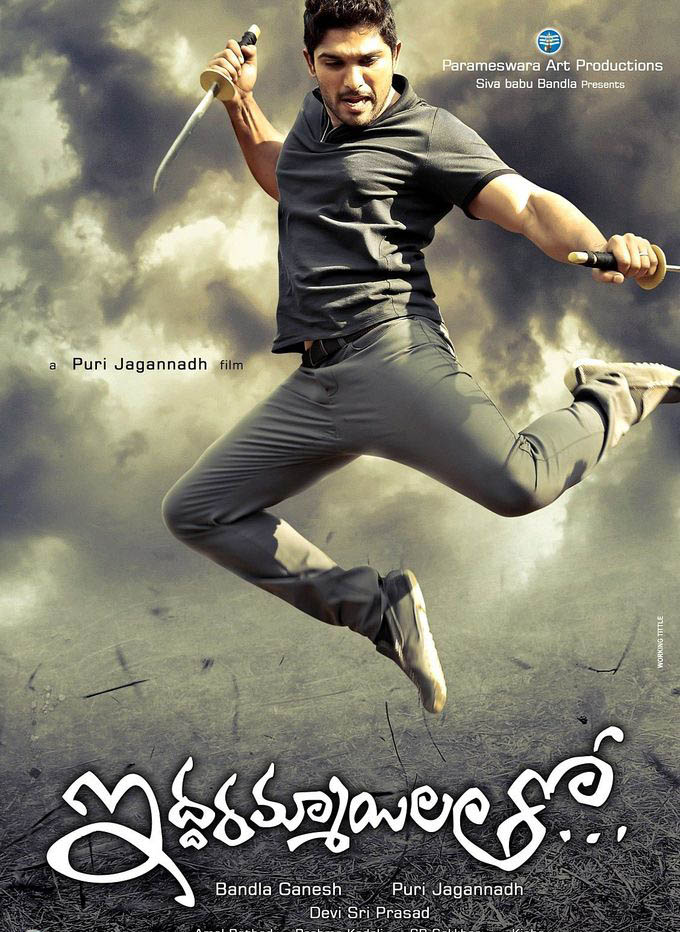 Allu Arjun’s Iddarammayilatho has wrapped up major shooting schedules and the unit will soon be back in the city from Spain shortly.
Apart from a song and few talkie part scenes, the entire shooting of Iddarammayilatho is completed.

The makers are planning to release the film by the end of May. Puri Jagannadh directed the film and Ganesh Babu produced it on Parameswara Arts Production banner. The film casts Catherine Tresa and Amala Paul as the leading ladies.