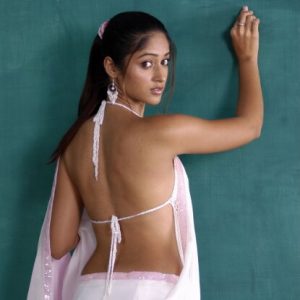 Looks like the talk that Mahesh Babu will do the remake of ‘3 Idiots’ and that it will be directed by Shankar is going to come true. We also hear the proposed bilingual remake will have Vijay doing the lead role in the Tamil version. And here is more. We’ve heard Ileana will be the heroine in both the languages. Interestingly this will be the second Hindi film where Ileana will do a role in remake. She is about to star with Pawan Kalayan in the remake of ‘Love Aaj Kal’!

Except the main leads Mahesh and Vijay, all the other cast in both the film will remain same. It is heard that director Shankar is trying hard to convince Surya to do the role that Madhavan played in the original. Shankar who is known for his larger than life on screen drama, is trying for a college in London where he wants to shoot the entire film.