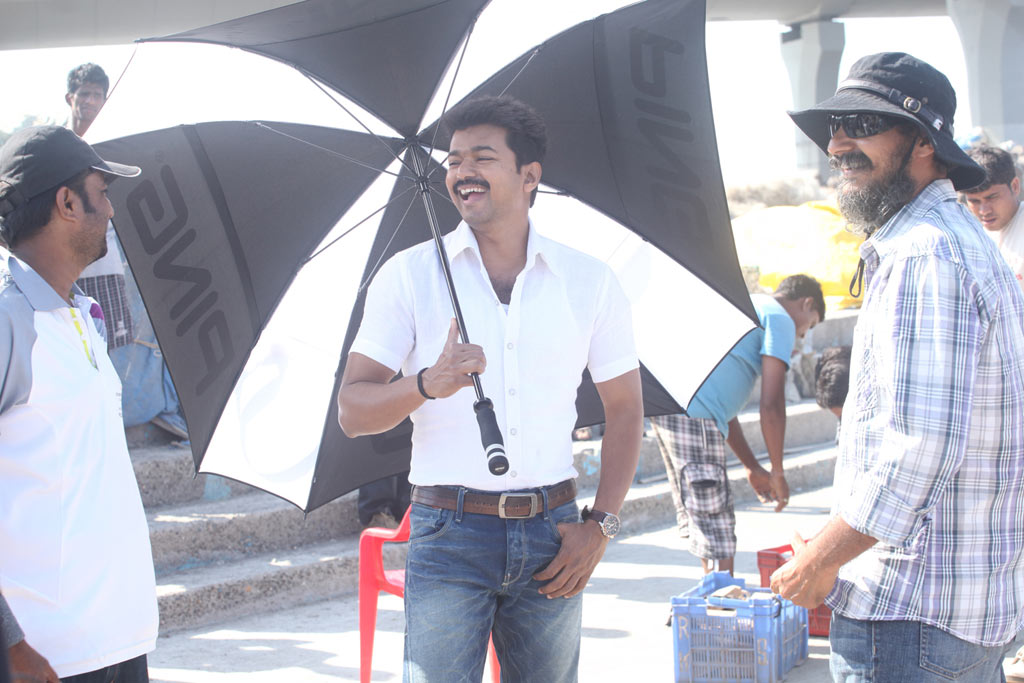 Vijay is teaming up with Malayalam Star Mohanlal for the film. Kajal Agarwal is playing the leading lady and Mahat Raghavendra is playing a prominent role. Nesan, a debutant is wielding the megaphone for the film.

Jilla is touted to be a wholesome entertainer being produced by RB Chowdary on Super Good Films with musical scores by Imman, camera by R Ganesh. The filmmakers are planning to release Jilla in January 2014.