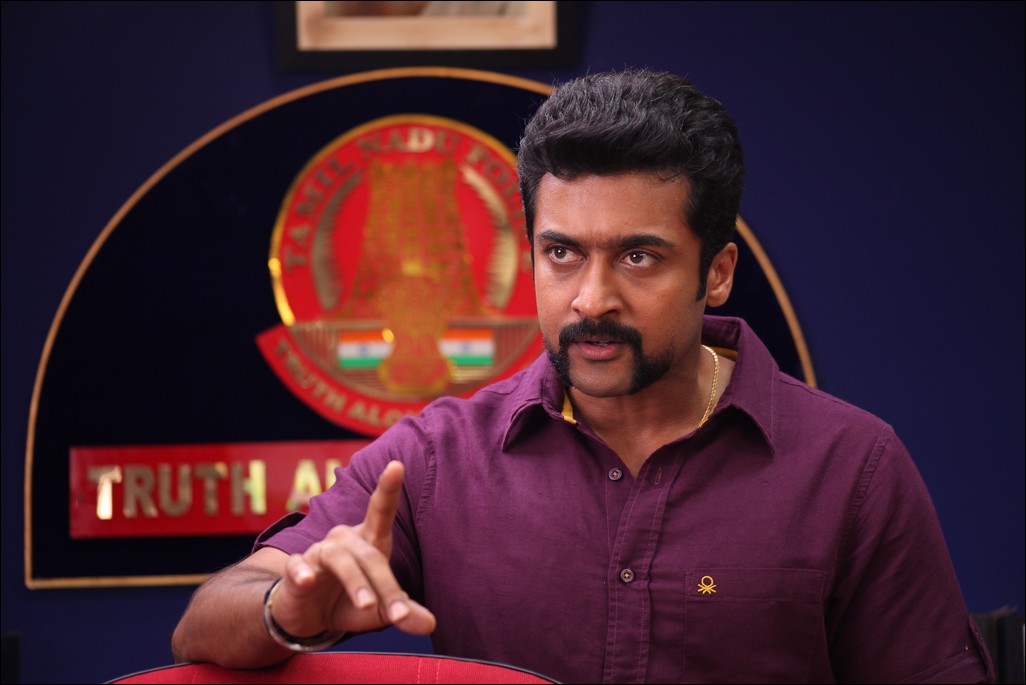 Suriya-starrer Tamil action-drama “Singam 2” has been cleared with a U certificate with no cuts by the Central Board of Film Certification (CBFC). The film releases worldwide July 5.

“Singam 2” is the sequel to highly successful “Singam”.

It will release in 2,400 theaters, Prince Pictures, the producers, announced in a statement Thursday.

Suriya returns in the role of a righteous young cop in the sequel and he will lock horns with an international villain, played by Hollywood actor Danny Sapani, who is known for films such as “Oxford Murders” and “Trance”.