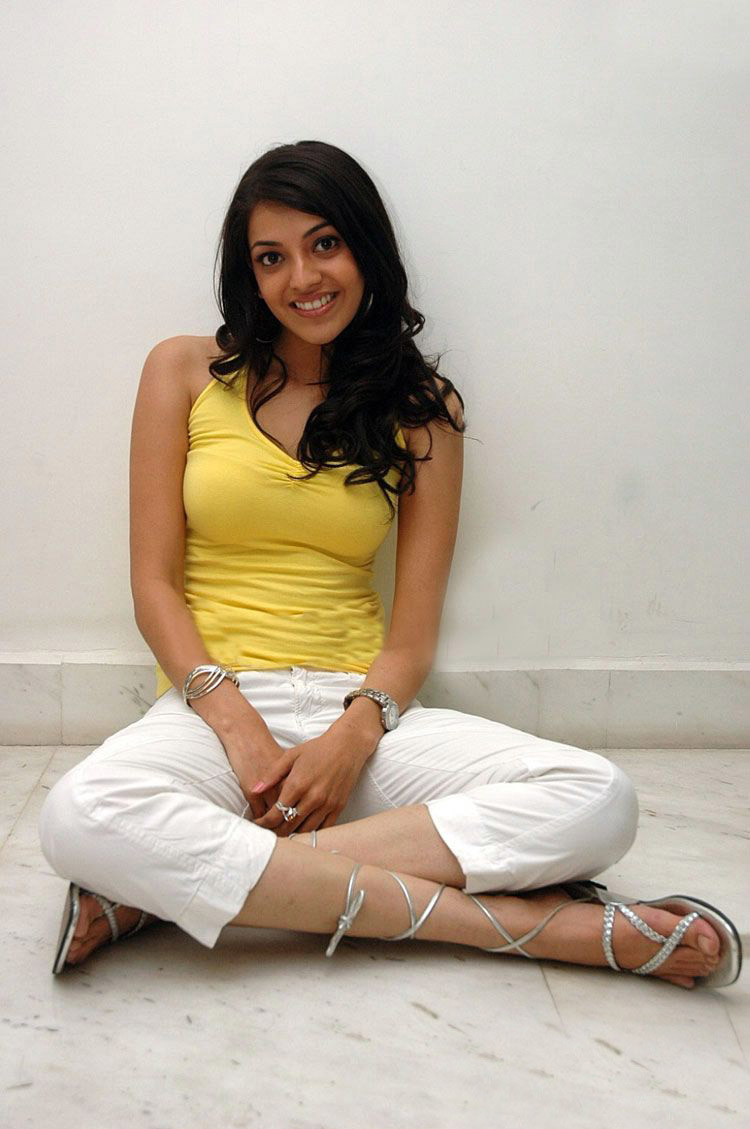 Recently, it was reported that Kajal Aggarwal would shake a leg for an item number in the Telugu film Geethanjali. The fans of Kajal Aggarwal have been incessantly sending her message to inquire about the same out of curiosity. Though Kajal refutes the rumor, she has not denied that she was approached for an item song in the film.

She posted on her official social media page, “If I ever do a special song for a movie, you guys will be the first to know.. Till then.. Don’t believe everything that you read! Busy with Govindudu Andarivadele shoot for now.” She is currently busy for Govindudu Andarivadele, a Telugu film starring opposite Ram Charan Teja. She was last seen in Tamil in Vijay’s Jilla and has not signed any project officially yet.