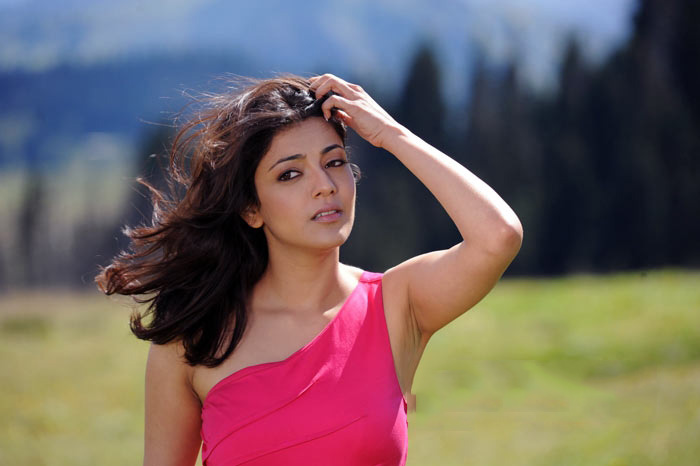 After her maiden Hindi film, Singham, turned out to be one of the biggest hits this year, Kajal is flooded with more offers in Bollywood.

Although she is quite busy in Telugu, she is now willing to accommodate for ‘interesting Hindi projects’, on one condition. Kajal Agarwal, according to Hindi media, has reservations about ‘bikini’ appearances.

Actresses wooing the audiences with their two-piece bikini has become quite normal in Bollywood in the recent times.

But Kajal Agarwal reportedly is telling her producers and directors in Hindi film industry that she won’t do a bikini act. “I don’t have such body,” she reportedly told them.

Kajal is currently acting with Suriya in Tamil and will begin her shoot with Mahesh Babu for The Business Man from August end onwards.