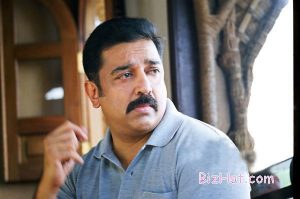 Technology has come to Kamal Hassan’s help to interact with journalists during the audio launch of his forthcoming film ‘Manmadhan Ambu’, scheduled to be held in Singapore on Saturday.

Since the function is taking place abroad and it is practically tough to take all Chennai journalists there, the event will be shown live to scribes through video conferencing at a star hotel in Chennai.

Also, Kamal will interact with media persons in Chennai through video conferencing and answer their questions. “This initiative is to ensure that journalists catch all the action live,” organisers said.

On November 20, the audio release function will be held at Singapore Expo, Max Pavillion before a 7000 audience as a three-hour extravaganza. The event would feature the Ulaganayagan doing a special performance along with music director Devi Sri Prasad and his costars Madhavan, Trisha and Sangeetha.