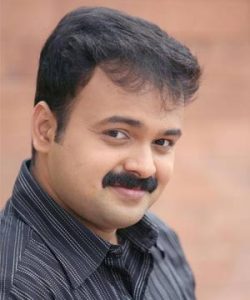 After a gap of few years director Kareem is getting back to cinema. He will be directing the new project based on a story ‘Bhavanabhedanam’ by popular short story writer V R Sudheesh. The story which appeared in Mathrubhumi weekly was much applauded when it was first published. Kunchakko Boban will appear as the hero in this new movie. Kareem, an erstwhile assistant to Bharathan debuted into filmdom, more than a decade ago with the movie ‘Ezharakootam’.