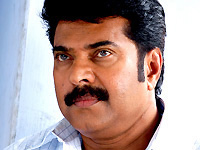 This film would be scripted by James Albert and produced by Hussain under the banner of Micro Chrome Entertainments.

Mammootty would join Anup’s film once he finishes Shaji Kailas – Ranji Panicker team’s ‘The King and the Commissioner’.