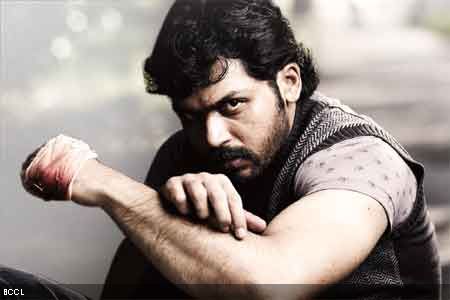 Actor Jayam Ravi has the distinction of acting in the roles of boxers. His film, M Kumaran s/o Mahalakshmi in which he essayed the role of a boxer was a big hit. He is also acting as a boxer in his upcoming film Boologam. It seems Karthi has also decided to give a hit by essaying the role of a boxer. Though he has not revealed the name of the film and director, he has said that soon he will be acting as a boxer. Though he will not sport a six-pack, the actor has started the preparations to flex his muscles. Let’s wait and watch for the boxer in Karthi.