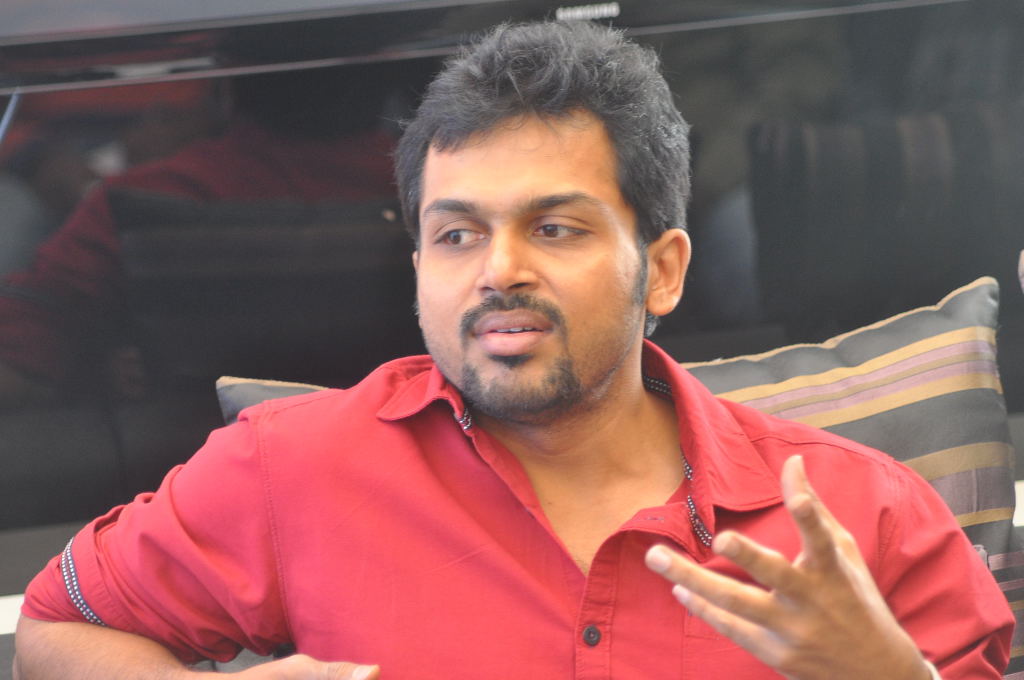 Karthi is all happy on the success of his Venkat Prabhu directed Biriyani and the actor has revealed about his future projects to the press, while speaking at the Biriyani success meet.

As BizHat reported viewers earlier, Karthi will be joining Attakathi director Ranjith and this untitled Tamil film is expected to go on floors soon. Now, Karthi has confirmed that he had planned to work with Siruthai Siva once again for Siruthai 2 that will take place after Ranjith’s next.

Remember, Siruthai is the Tamil remake of Naan Ee director SS Rajamouli’s Telugu flick Vikramarkudu featuring Tamanna as Karthi’s love lead. Will they pair up again for Siruthai 2 too, viewers have to wait a little for the cast and crew details of Siruthai 2.