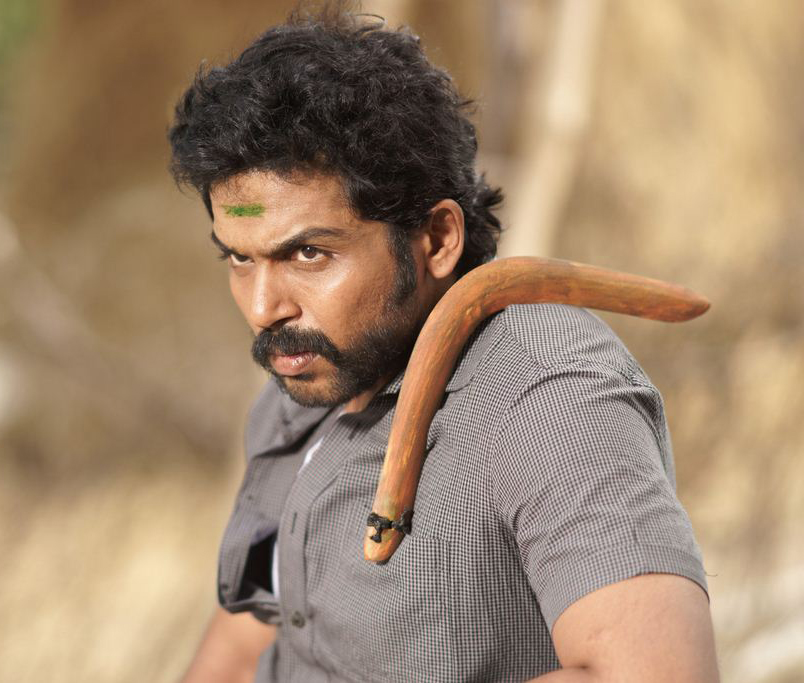 Actor Karthi-starrer Tamil thriller “Kashmora” will go on floors in the February next year. Southern actress Nayantara has been chosen as the female lead.

“We start shooting from February 2015. The pre-production work has already started and we are also on the lookout to finalize the rest of the cast,” the film’s director Gokul told.

“The title is a term used in black magic. It’s a multi-genre film that has supernatural elements, but not horror per se. There’s action and comedy as well to make it appealing to the masses,” he said.

While Gokul doesn’t wish to reveal more about the cast, rumour has it that Shruti Haasan has been approached for an important role in the film.