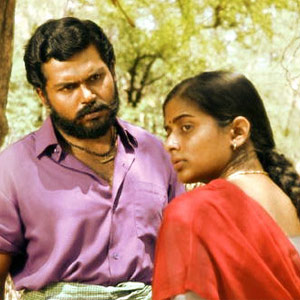 Karthi, Priyamani starrer Malligadu is all set to release in Telugu. The film is a dubbed version of National Award winning film Paruthiveeran. Priyamani had won the National Award for Best Actress for her performance in this film back in 2007. Ameer Sultan had directed the film and almost five years later, it has been dubbed in Telugu. The film started a new trend in Tamil cinema and post the success of this films, several directors began making films which are set in villages. Yuvan Shankar Raja has composed the music for Malligadu. The film’s audio is going to be launched later today at Taj Deccan, Hyderabad. Several dignitaries are expected to attend the event.