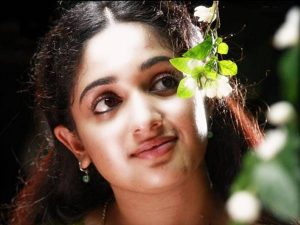 Noted director Kamal is back with his new movie titled Gaddama, which was shot in Dubai and other parts of UAE.

Kamal who has written some of the best roles for heroines in Malayalam cinema has Kavya Madhavan in the title role. In Gulf countries, girls working as maids or housekeeper are called Gaddama by Arab’s. The film is based on such girls and Kavya has an author backed role.

Script is by K.Gireesh Kumar and Kamal. Sreenivasan plays the male lead along with Suraaj Venjharamood, Murali Krishna, Jaffar Iddukki and Sukumari include the cast.

P.V.Pradeep produced Gaddama has cinematography by Manoj Pillai. Production Controller of this movie is Shafeer Seth. Art Direction will be done by Suresh Kollam. Make Up will be done by Pandyan. Costumes are designed by Anil Kumar. Lyrics were penned by Rafeeq Ahmed has music by Benett Ritrag.