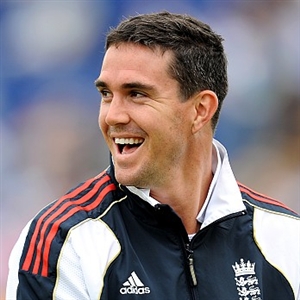 London: Batsman Kevin Pietersen believes there is a way back into the England team now that Eoin Morgan has become one-day captain.

Morgan replaced Alistair Cook in December and will lead the team at the World Cup in Australia.

Pietersen`s colourful international career was ended by England last year but the former skipper has been in fine form playing in Australia`s Big Bash competition for Melbourne Stars.

“I know that the current captain would love to have me in the England team,” Pietersen said while co-commentating on the Twenty20 tournament on Tuesday. “I want to play for England.”

Pietersen is fourth on England`s list of all-time run scorers in one-day internationals with 4,422 at an average of 41.32 and says there could be more to come, given the chance.

“I`m 34. Sri Lanka`s Kumar Sangakkara is 38 (sic) years old and has just scored a double hundred,” he was quoted on the BBC.

“I honestly believe I am batting as well as I have ever batted at the moment.”

Pietersen`s contract was terminated by England after last year`s Ashes defeat by Australia, with the England and Wales Cricket Board (ECB) implying that Pietersen had become a divisive presence in the changing room.