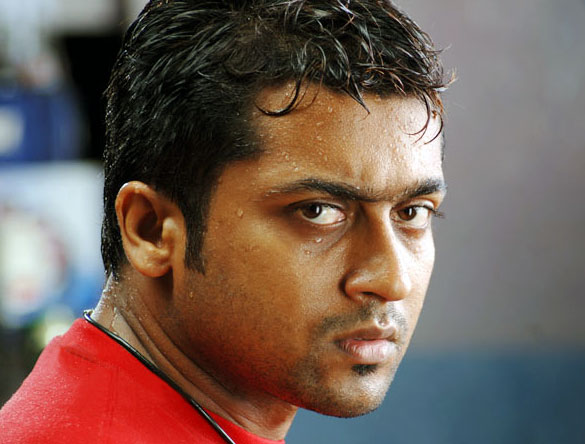 Lingusamy’s Vettai which featured Madhavan & Arya in the leads was a hit and with all that success, the director is now set to light up his next venture soon with Surya. As the director is busy penning the script of his Vettai Hindi remake and with the unavailability of Shahid Kapoor’s dates, the director seems to has hooked up for his next one.
Surya has been approached by the director and seems that the actor also given verbal consent to the director. The movie will Kick after the much hyped movie of Surya, Maatraan which is a KV Anand project.

Talks are that if the Vettai hindi remake gets delayed, the director is in plans to drop the movie for his next movie being the reason.