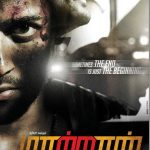 Maatraan is an upcoming Tamil film directed by K. V. Anand starring Surya in the lead role. Scripted by writes Subha along with K. V. Anand, it will feature music by Harris Jayaraj. The film is currently in its pre-production stage and slated for release in 2012.
Here’s the first look of the upcoming Tamil movie, “Matran”, starring Surya in the lead role, with K.V Anand handling the direction and Harris Jayaraj handling the music! The Ayan team is back hope they score a blockbuster once again! Director K.V Anand posted it on his twitter profile. 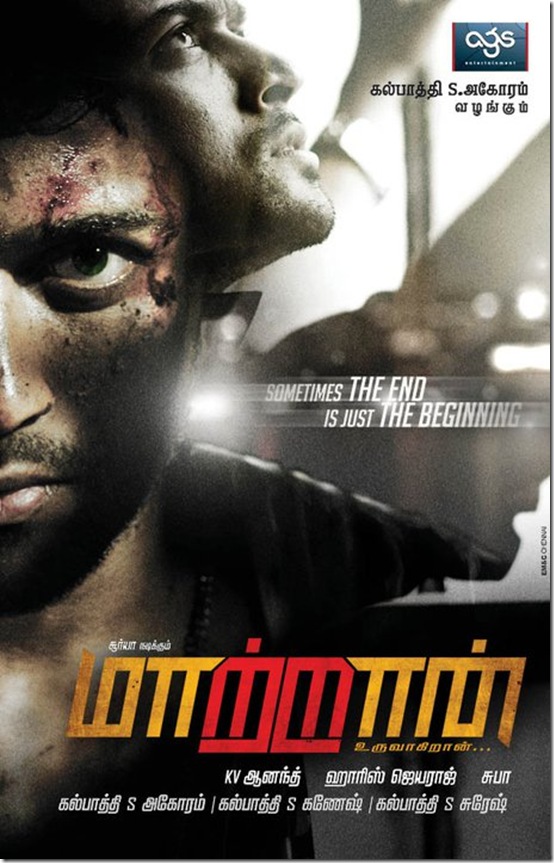