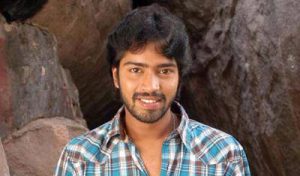 Allari Naresh, Sneha Ullal’s new film has been titled as Madatha Kaja and currently the shooting is being carried in and around Vizag. Madatha Kaja is touted as full-fledged comedy entertainer in Allari Naresh’s style.

Madatha Kaja is being directed by Seetharama Raju and is being produced by K L Damodhar Prasad under the banner Sri Ranjith Movies. Damodhar Prasad has earlier produced Ala Modalaindi, which turned out to be successful hit.

Apart from Madatha Kaja, Allari Naresh is simultaneously shooting for Seema Tapakai with Poorna as the female lead in in Nageswara Reddy’s direction.