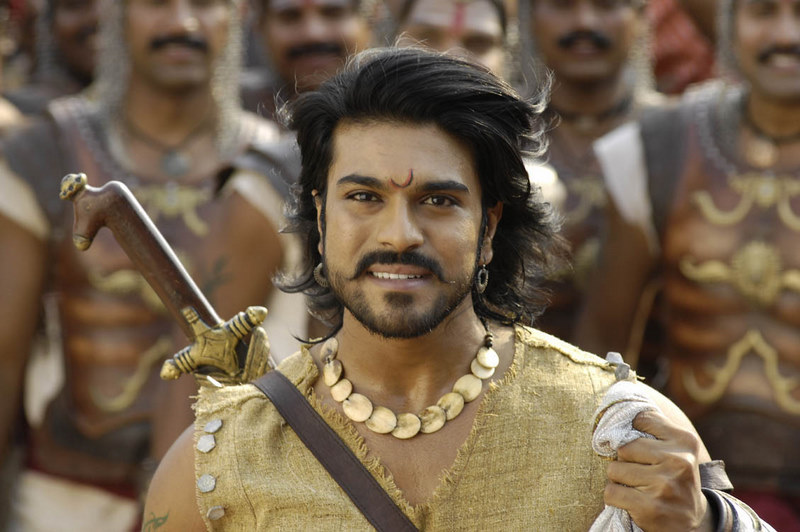 Tollywood’s biggest ever blockbuster Magadheera, which collected a staggering Rs. 70 crores in theatres, completes 700 days run on Thursday, breaking the record of Pokkiri which ran for 500 days in Andhra Pradesh. Magadheera was released on July 31, 2009.

Directed by S.S. Rajamouli and produced by Allu Aravind under the banner of Geetha Arts with Ram Charan Teja and Kajal Aggarwal in the lead, the film was dubbed in Tamil as Maaveeran and in Malayalam as Dheera.