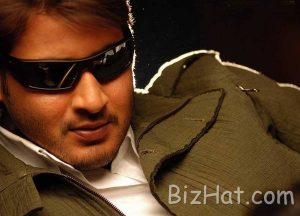 Mahesh Babu has finally said no to director Shankar. He expressed his inability to do the remake of 3 Idiots due to date issues.

In Tamil, Shankar and Vijay had major creative differences, so Vijay is said to have walked out of the film some time earlier.

Now Shankar is trying to bring in a star who is known to both the Tamil and Telugu movie lovers. So he is said to have met Suriya and asked him to do the movie. Suriya is yet to say `yes` but sources say he is in favour of doing the remake.