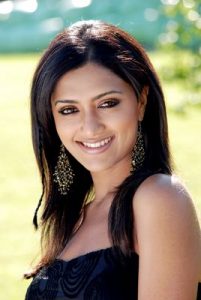 Mamtha Mohandas was undoubtedly the person of the year in 2010. The actress who became the favourite of every magazines following her revelations about the survival from cancer, also was seen in some of the best roles of the year. The best heroine role of the year was also done by her in Sathyan Anthikkad’s ‘Katha Thudarunnu’ which ran to success. She was also seen in good roles in films like ‘Anwar’ and ‘Thriller’, which came out in the second half of the year.

The actress will be soon as the heroine to Mukesh in the new movie ‘Gruhanathan’, to be directed by Mohan Kupleri. The movie will also feature Siddiq, Suraj Venjaramoodu, Jagathy Sreekumar, Mamukkoya, Indrans, Kalpana and Bindu Panicker in other important roles.

‘Gruhanathan’ would be produced by Neythalath Suchitra under the banner of Gurupurnima.