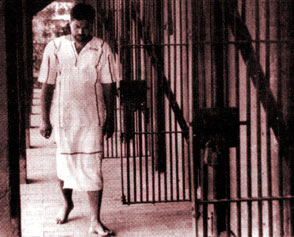 Malayalam superstar Mammootty’s proposed Mathilukalkkappuram, a sequel to his 1990 acclaimed film Mathilukal, will be launched on March 1. His production house Playhouse will formally enter the business of film making with Mathilukalkkappuram to be directed by Adoor Gopalakrishnan.

Mammootty said: “The year gone by has been a great one and thanks to God for that. My first production will be launched on March 1 and it would be an extension of Mathilukal. Besides me, it would have Nayantara in the lead role. Ravi K. Chandran would wield the camera while Resul Pookutty would handle the sound.”