Tamannaah the top heroine of Tamil cinema is one of the busiest actresses these days. She is shooting round the clock and her line up of films looks impressive. The actress who is in Chennai shooting for the last song of Thillalangadi is all excited about the release of Paiyya and her forthcoming films..Excerpts of an exclusive chat

Heard that you got hurt on the sets of Thillalangadi?
I sprained my left ankle while shooting for a song. We applied some balm and I continued to shoot. It’s nothing serious (smiles). The song is shaping out well and Shobi master is doing a wonderful job. With this song, the film is complete.

What are your next films?
Paiyya has been confirmed for April 2 release. I am looking forward to the response as it will be an entertaining film. Sura will be my next release probably by mid-April followed by Thillalangadi.

Any new projects that you have signed?
I am starting Karthi’s next film, in April in which he is doing double role, a remake of Vikramarkudu from Telugu. I have also signed up a film with Naga Chaitanya for director Sukumar and an Allu Arjun film directed by VV Vinayak in Telugu. By August I am doing Hari sir’s film with Dhanush in the lead and its our second film after Padikkathavan.

So you are the busiest actress in south today and all top heroes are repeating you in their films. Please comment

(Laughs)Thanks to God. And pairing with top heroes purely depends on the box-office success of your previous films. I am looking forward to doing my second film with Dhanush and Karthi. 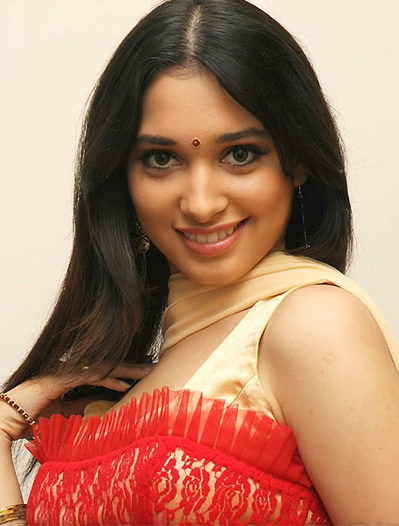