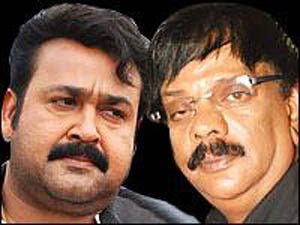 Mohanlal and his favourite director Priyadarshan have teamed up once again after seven years, to do a Malayalam film.

The shoot of the this untitled ‘comedy caper’ will start from February 15 in Abu Dhabi.

Priyan said:  “I have done nearly 40 films with Mohanlal in Malayalam, and last month we were in London shooting for Tez our first film together in Hindi. I love working with Mohanlal, he is the complete actor. Now after nearly seven years we are coming together again to start a Malayalam film next month which will be an out and out kickass comedy caper”.