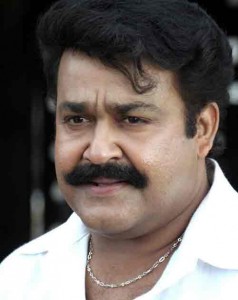 Mohanlal’s highly anticipated upcoming flick Puli Murugan, directed by Vysakh is reportedly stalled. According to the close sources, the project is facing a deep financial trouble, due to the box office failure of Vyasakh’s recently released venture Cousins. If the reports are to be believed, the makers are planning to cut down the budget of Puli Murugan.

Director Vysakh is going through a bad phase in his career, after his ambitious projects Visudhan and Cousins miserably failed at box office. Both the movies earned highly negative reviews from the audience and critics. As per the reports, popular production banners are reluctant to produce a movie for Vysakh; as Cousins caused huge financial loss for its producer. Mohanlal, on the other hand, is extremely busy with a handful of ambitious projects lining up for him. The actor, who has recently completed the filming of Joshiy’s Lailaa O Lailaa, is currently working for Sathyan Anthikad’s Ennum Eppozhum. Mohanlal is expected to play the lead roles in the upcoming projects directed by Ranjith, Major Ravi, Madhupal and Anil, in 2015.