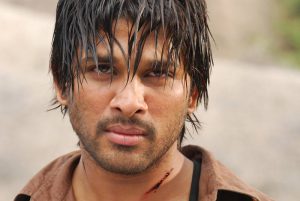 ‘Orange’ is all set to hit the screens on November 26th. The film is highest budgeted film so far in Anjana Productions banner and Producer Naga Babu seems to be pretty confident about its result. He rarely produces the films under the banner, ‘Anjana Productions’. However, for a change, Naga Babu is planning his next production venture too.

1 thought on “Naga Babu’s next project with Allu Arjun!”