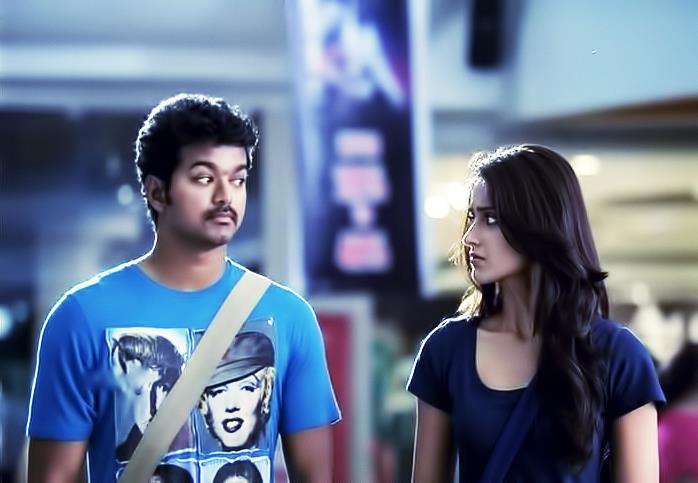 Apart from being the biggest multi-starrer in recent times, Nanban also holds the credit for being the first South Indian film to have the complete post production work done in 4K digital resolution. This has in fact set a new standard in Tamil cinema now. The film, directed by Shankar, has already hit screens today morning and the response is quite positive till now. Nanban, which stars Vijay, Jiiva, Srikanth and Ileana in lead roles, was scanned on state of the art ARRI film scanner at 4K resolution and the DI process was done on uncompressed 4k real-time on Quantel Pablo DI (Digital Intermediate) system. The same technology was earlier used in Avatar too.