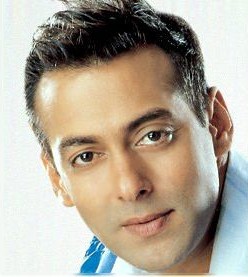 Bollywood star Salman Khan has clarified that he is not playing a superhero in Kabir Khan’s next. “I am not doing any superhero film. I don’t want to be bit by a spider and become Spiderman. I don’t want to wear red underwear outside and become Superman. I just want to be Sal-man,” the 46-year-old wittily said. The news that was doing the rounds was that Salman will be doing an espionage thriller on the lines of “X-Men” where he will play a spy who also has super abilities that are hidden from others. But the star has labelled this as false. So fans who were anxious to see Salman in a superhero avatar should wait till any other maker brings him a subject of that kind. Wonder what Kabir Khan has installed for the Dabangg Khan?