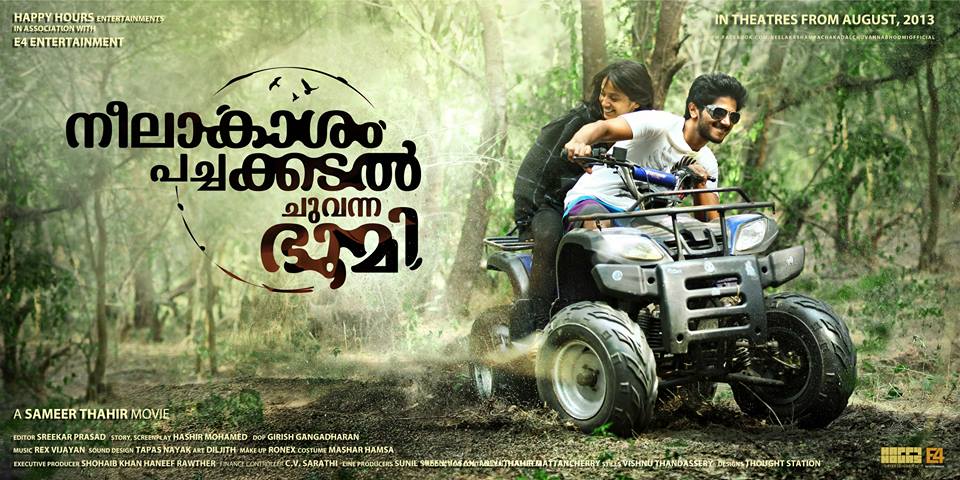 Birthday boy Dulquer penalized for violating traffic rule. It does not matter whether you are one among the most liked hero who has got some of the most awaited Malayalam movies in hand, traffic rules are there to obey.If violated, the person would certainly be punished. This time it was Dulquer’s turn, after the grand launch of the audio release of his movie Neelakasham Pachakkadal Chuvanna Bhoomi, Dulquer went for a ride with Sunny Wayne and Baby Anagha along with some fans and friends on the same bike which was used in the movie. The star was not wearing the helmet and Kochi police was also watchful. Dulquer was asked to pay the penalty for violating traffic rules. It is interesting to see that, now, the law and order department is very strict on the celebrities as if the rest of the world is doing just fineViews (1416)