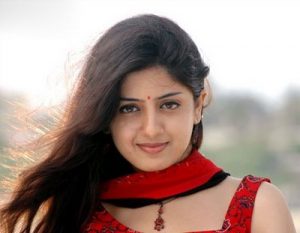 The Hyderabad based Poonam Kaur who was last seen in a “blink you will miss role” in Radha Mohan’s Payanam, is now going for a name change.

Henceforth the actress who played an air hostess in Payanam will be known as Nakshatra!

Will the name change bring some luck to the actress?

Remember this former ‘Miss Andhra’ made her debut in 2006 opposite Narain in SA Chandrasekhar’s Nenjirukkam Varai ?

However the film bombed and she went into obscurity till Payanam resurrected her career in Kollywood.

Let us hope her new name Nakshatra will bring her stardom