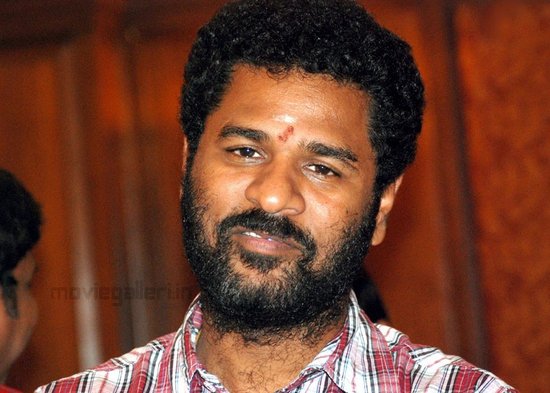 Karthi’s super hit Siruthai is going to be remade in Hindi by director Prabhu Deva, which will be produced by Sanjay Leela Bhansali.

The film will have Bollywood’s original khiladi Akshay Kumar and the hot ‘n’ happening Sonakshi Sinha in the lead.

Siruthai , a mass masala action entertainer, was a remake of Ravi Teja film Vikramarkudu in Telugu.

The remake went on to become 2011’s most successful Tamil film so far at the box-office.

Vikramarkudu and Siruthai became super hits because Ravi Teja and Karthi could carry the difficult dual role of a street smart goonda and a rough and tough police officer successfully.

The buzz from Bollywood is that, after seeing both the films, the makers felt that Akshay Kumar would suit the role in Hindi, as it has all the mass elements.

Prabhu Deva will start the shoot of Hindi Siruthai by July end.