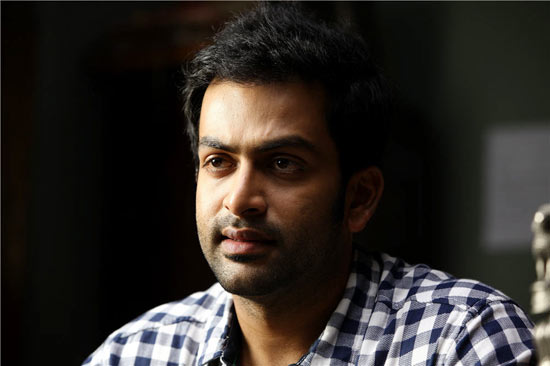 Despite Shaji Kailas’ The King and The Commissioner, starring Mammootty, doing very poorly at the box office, the director has come up with a new script, hoping to do better. Shaji has signed actor Prithviraj to perform the lead role in his movie, Simhasanam. Apart from direction, Shaji has tried his hand in scripting as well.

The filming of the movie has already been started in Palakkad. This movie will also feature Vandana, Aiswarya, Thilakan, Siddhique, Manianpillai Raju and Saikumar in the important roles. Produced by Chandrakumar under the banner of Malavika production, Simhasanam will grace the screens across Kerela by the end of this year.