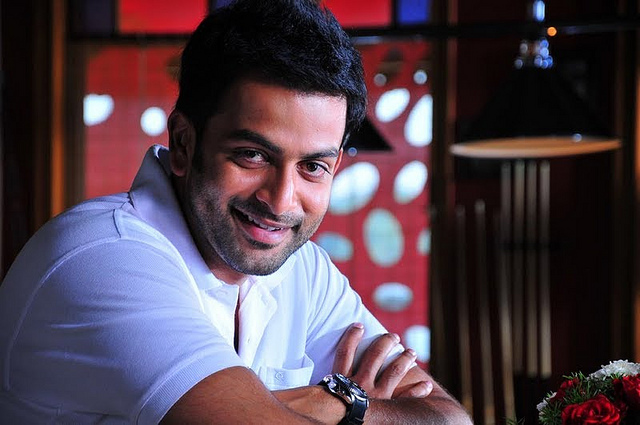 “The movie is about the emotions Godse undergo before killing Gandhiji. There was a struggle fought by Godse before doing the crime. The film is an attempt to trace and track it,” says Shaji Kailash.

On picking Prithviraj for the role, he says, “I am sure that he can do any role with ease and elan.” The director says enough research and home work is being done to ensure that the movie is neutral.

Stating that he will do a Tamil film after completing ‘Godse’ Kailash adds that the screenplay of ‘Godse’ has been woven in such a way that light was thrown on his characteristics, family, aides and psychology.